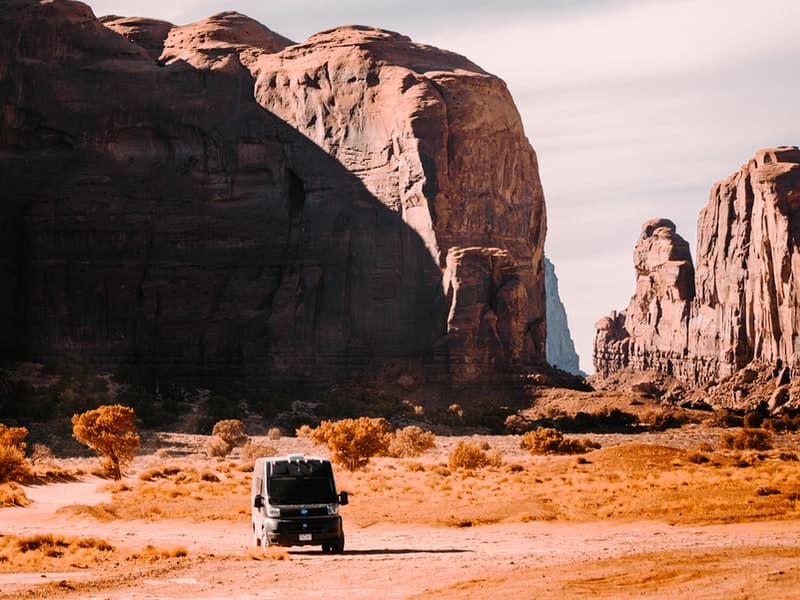 We’ve explored lots of awesome branded video content, members of our Front Runner Film team have nominated their top picks, and we’ve dissected some of the most successful to explore what makes them great. But it occurred to us this week that we have ignored one of the newest and most exciting iterations of this marketing tool – Branded Video for Instagram.
“Instagram rolled out the ability to post video content to the site via a mobile device back in 2013, when consumption on smartphones and tablets was considerably less than it is these days. But with video predicted to dominate mobile traffic by a staggering 70% by 2021,Instagram is already bolstering its video encoding process in anticipation. The Facebook-owned site already has an active user base of around 600M per month, and time spent watching Instavids has grown by an impressive 40% over the past 12 months.”
Source: Read “6 of the Best Branded Instagram Videos November 2016” http://tubularinsights.com/best-branded-instagram-videos/#ixzz4VJr8sXon©TubularInsights.com, All Rights Reserved
Many companies from a wide variety of industries have successfully used Instagram video as part of their multi-platform campaigns. As traditional online video and commercials have become an essential sales tool for business in the past 2 years, adaptation of video campaigns to this shorter format viewed, designed to be viewed on smaller screens has become one of the most important additions to marketing campaigns for this year and beyond. The production of these micro-ads called “Instavids” requires a new skill set and an in depth understanding of filmmaking, storytelling and what catches and holds the erratic attention span of most Instagram users. But the 60 seconds duration limitation of this platform has produced some clever and creative solutions. To get a taste for what’s working, let’s take a look at 3 examples that caught our attention.
1. Target: Taking inspiration from the Netflix smash hit of the year ‘Stranger Things’, 100K views, and 11K engagements proved that cracking a code similar to that in the series is just the challenge that Target’s followers wanted.

BuzzFeed Tasty: 5.6M views and counting. You’ve probably watched a Tasty video or 10, they can be addictive, especially just before your lunch break! Tasty is a food and recipe focused division of Buzzfeed who are the most popular video publisher on Facebook, and they are repeating their success on Instagram generating 57.7M video views on the social video platform in November last year alone.

LEGO: LEGO filmed a ‘mannequin challenge” in its London flagship store at the end of last year, and produced an Instavid of the experience that generated more than 161K views in 4 weeks. A really great example of how Instagram video can play an important role in a larger campaign.

Do you want to chat about how adding branded video to your business’ arsenal of sales tools? Or perhaps you have video and would love to discuss how they can be repurposed for Social Media.CLICK HEREto find out more about Front Runner Films, and send us a note below, we can help!