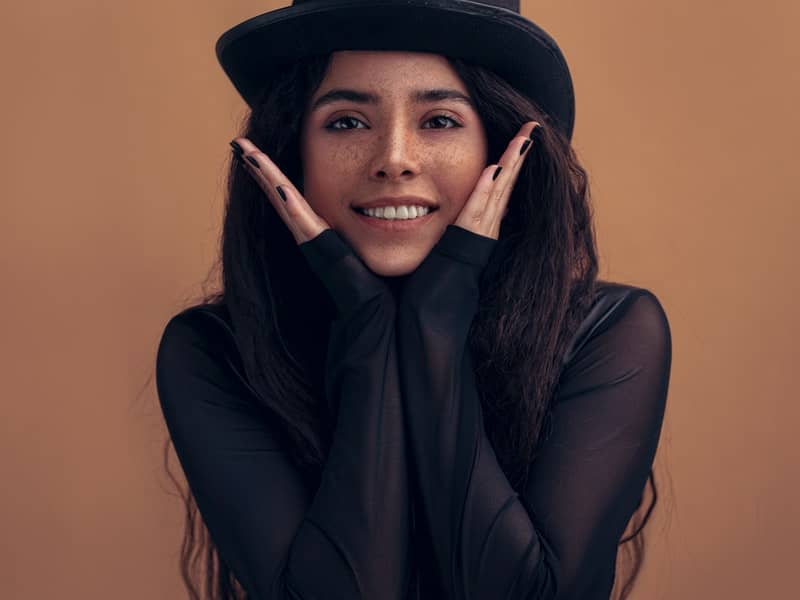 It’s as nostalgic as Sweet Tarts candy. The magical High School romance, the passing of love notes in class…or is it? This is how this exceptional ad from BBDO New York starts out. As hinted in the tantalizing subtitle, “Can You Figure Out the Mystery?”, there’s more to this sugary treat than first meets the eye. In a complete 180 degree swing in tone, this new, buzz-worthy spot turns out more tart than sweet.

Spoiler Alert: Before you read this case study any further – take a look for yourself:

Use the theme to tell the story (“Things are not always what they at first appear to be.”), with a fresh and engaging style, in a setting/scenario that is relevant to both demos.

Unlike traditional PSAs which can be overly preachy or are full of shocking imagery to the point of over-saturation, this piece pulls us into a wonderfully warm and nostalgic glimpse at what first appears as a blossoming first love. We (as the viewer) eagerly follow along as Evan (the ad’s hero character, a very relatable “every-teen”) tries to solve the mystery of who is sending him notes. With the nature and true subject matter of the video kept intentionally vague, the ‘mystery’ element is also extended to the viewer within the subtitle as a challenge. Spoiler Alert: last chance to use the link above to experience the full effect of this ad before reading further!

The creators wanted to focus on the often overlooked or misinterpreted warning signs that lead up to youth gun violence. “When you don’t know what to look for, or can’t recognize what you are seeing, it can be easy to miss warning signs or dismiss them as unimportant. That can lead to tragic consequences,” says Nicole Hockley, co-founder and managing director of Sandy Hook Promise, who lost her first-grade son Dylan in the Sandy Hook massacre.

The Anti-Gun law promoting video takes an unpredictable twist, the shocking end powerfully communicating the potential consequences of seeing these warning signs from a different perspective grounded in ignorance. Once you understand the themes the video is really exploring it’s quite disturbing to look back through the events in the ad from this new viewpoint. And that’s why it’s so effective – it punches you in the gut and then makes it worse by proving that you could have seen the blow coming and avoided the pain.

The result is an emotional rollercoaster, and the ride you take when watching it is both educational and memorable. The narrative is expertly told through visual means and accompanied by a moving, modern music track (Song: “Johnny Met June”

Written and Performed by Shelby Lynne).

At the time of writing this article the video has been viewed 2,736,215 times on Youtube and is listed at #30 on their Trending list. It produces 1,330,000 Google results, with coverage on all major news networks including USA Today, CNN, Huffington Post, CBS, People Magazine and more.

Shock and originality remain two of the strongest driving forces behind the most successful branded video content. The jarring twist at the end and the curiosity inducing challenge to solve this supposed ‘romance’ mystery draw the viewer in, the gut-punching shock at the end makes the message very real and very memorable.

Even a potentially serious and heavy topic was made shareable using an element of surprise, and universally recognisable, inviting and warm opening. This is another excellent example of pushing the limits of what might be considered risque and controversial with outstanding results.