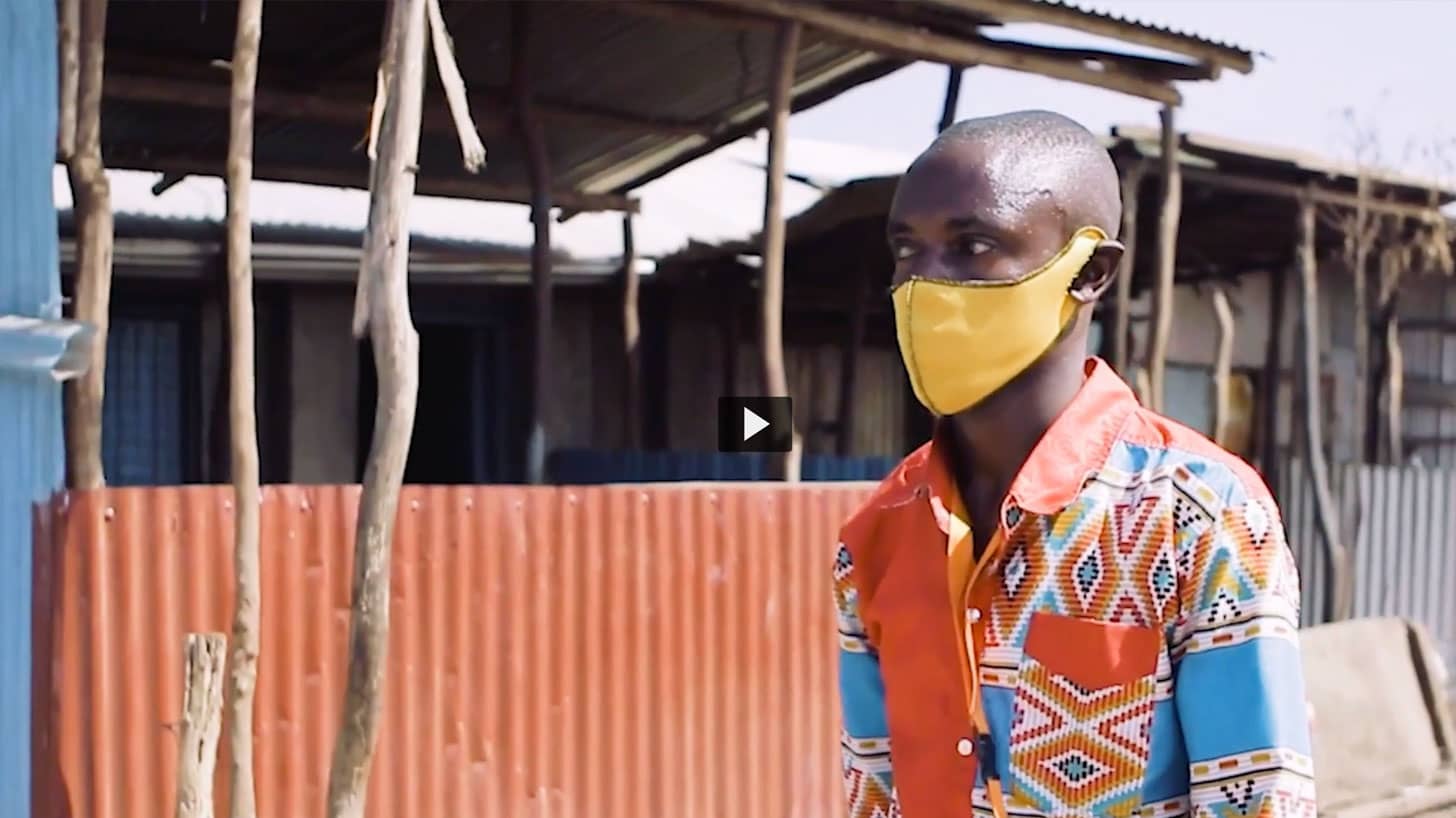 The Telly Award is the world’s largest video and television content honor. Over 11,000 global entries were submitted to this year’s edition. After winning gold and silver Telly Awards in 2021, Front Runner returned for 2022 to again place top-three in a category. The agency was awarded second runner-up for its work with Global Mentorship Initiative—a non-profit organization that provides guidance and business skills to college students through online mentorship. It is Front Runner’s first honor in the ‘General – Not-for-Profit’ category.

“Front Runner is very thankful to The Telly Awards Judging Council for the recognition. The competition is robust, with new submissions entering every year. We are honored to be acknowledged for delivering excellent content for our clients and their audiences,” said Front Runner’s CEO, Tyler Nimmons.

Front Runner used a combination of on-site cameras and remote technology to capture over six hours of interviews featuring mentors and students in the US and globally. The production effort incorporated studio settings and VFX to visually bring the stories to life. “The producer Brandon Freeman and lead editor Grant Osman produced an award-winning product, and they will be able to have that recognition forever. Well done to those two individuals and everyone who played a role in the project,” says Nimmons.

“Front Runner did an amazing job on our brand video,” said GMI’s chief operating officer Chad Fuller. “We needed something fresh and compelling in telling who we are and what we do. It was wonderfully done, and we are very pleased with the results. Congratulations to Front Runner for their award.”

Front Runner has received over 30 awards since its establishment in 2016. In previous years, the agency won a gold Telly Award for its work with GameAbove Capital and silver Telly awards across six categories for clients, ADP WorkMarket, Ballet Idaho, Dress for Success, and Harness Lead. Front Runner’s awards list includes:

How to Send a Large Video File

Sending large video files can be a challenge, especially if you are working with clients or collaborators who are located in different parts of the world. Fortunately, there are several ways to send large video files that are both convenient and effective. A Few...

Location vs. Studio: The Pros and Cons of Filming On-Site and In-House

You’re envisioning sweeping shots of rolling hills, or you want to highlight your hip, well-lit office staffed with diverse and interesting employees. That’s what we call shooting on location. Your other option is streamlined and simple: a brightly lit studio, where...

The Best Analytical Tools to Use for Measuring Video

Video is the best way for businesses, organizations, and individuals to communicate, entertain, and educate an audience. But you need the right tools—not just to make the perfect video, but to measure its effectiveness and engagement. Today we'll take a look at some...