How You Can Employ Humorous And Heartfelt Advertising To Grow Your Brand: PART #2 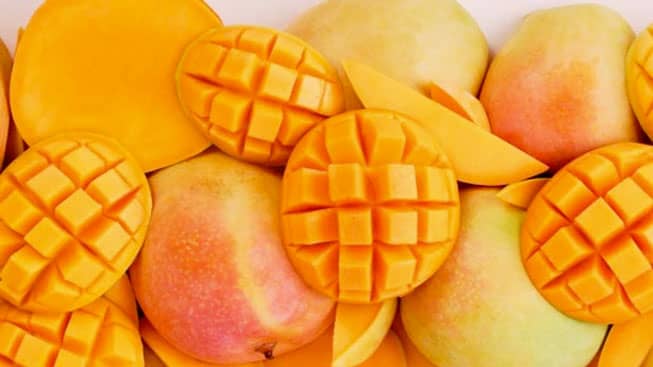 Imagine an open-air market with a hundred Greek dudes in robes all waving a mango, all except for one dude who’s juggling mangoes. Which Greek dude has your attention?Since the early days of trade, sellers have aimed to accomplish two tasks when advertising to buyers. First and foremost, sellers must capture the attention of buyers. Second, they must nestle their way into buyer’s minds to inspire repeat business.As technology and social norms evolve, the medium and tone of advertisements have evolved too. However, a few fundamental rules of advertising stand the test of time:

These three ingredients work because they respect the way humans process information.
Our attention gravitates towards subjects that previous experience has taught us are extremely good or bad. For obvious reasons, unless advertising for a PSA, advertisers are best off if they avoid negative associations. So then how do advertisers create a positive association while simultaneously standing out?
By making people laugh!Messages that inspire emotion not only allow advertisers to break through the noise, they make a brand memorable. In this article, we discuss how funny messages make great advertisements.

No one on Earth can give a universal answer to the question, ‘What is funny,?’ because that’s different for every human. But luckily for advertisers, there’s a reliable formula for creating effective ads that crack people up, and simultaneously sell a product. Here’s how it works:Create a juxtaposition between reality as it is, and an idealized, hyperbolic, and fantastical version of reality that glorifies the desires of the target demographic. To sell a product, most sellers insert their product or service into the idealized version of reality.
In many cases but not all, advertisers who favor this technique rely on a fictionalized character who lives in the idealized world and who exists solely to glorify the fantasies of the target demographic. What’s funny about this? The juxtaposition between two realities and the way the character in the fantastical world maneuvers everyday tasks that pose challenges to normal people.
Here are a three case-studies of how this technique plays out when put to use:

1. Dos Equis, The Most Interesting Man In The World

In this wildly successful campaign, Dos Equis creates a reality in which a man is able to conquer all the challenges he faces in the most idealized masculine manner possible. The character happens to drink, you guessed it, Dos Equis.  The campaign relies on the target demographic’s desire to date or be an alpha man. What’s entertaining about the ‘Most Interesting Man In The World’ is that he inverts the rules of everyday reality that constrain most men and hold them back from attaining their dreams.

2. Old Spice, The Man Your Man Could Smell Like

Within a day of the launch of  ‘The Man Your Man Could Smell Like’ Old Spice campaign, website traffic increased by 300% and a year later sales increased by 125%. There’s no arguing that the campaign was a wild success.

It employed the use of an ideal man – muscular, romantic, suave, and athletic, who happened to use Old Spice bodywash. The campaign targeted people who either wanted to date or be the ideal man. The juxtaposition between the hyperbolic fantastical world and reality is more than implied, in this campaign they actually compare an ideal man to the man you deal with on a day to day basis in reality.

Within a year of launching the ‘Girls Don’t Poop’ campaign, Poo Pouri experienced a 100% increase in year-over-year revenue.

The campaign contrasted the awkward reality that girls actually DO poop, and it is often stinky and socially uncomfortable, with the idealized world in which a lady’s bathroom business smells like she never even went, and instead left a bouquet of flowers in the toilet. The female character flaunts confidence, a cocktail dress, a sophisticated accent, and pearls. Bet you can’t guess the target demographic in this one. Oh yes, that’s right – women who want to project sophistication and femininity.

Find Your Funny! The next part of this four-part series will be posted next Wednesday. See you then!