How You Can Employ Humorous And Heartfelt Advertising To Grow Your Brand: PART #4 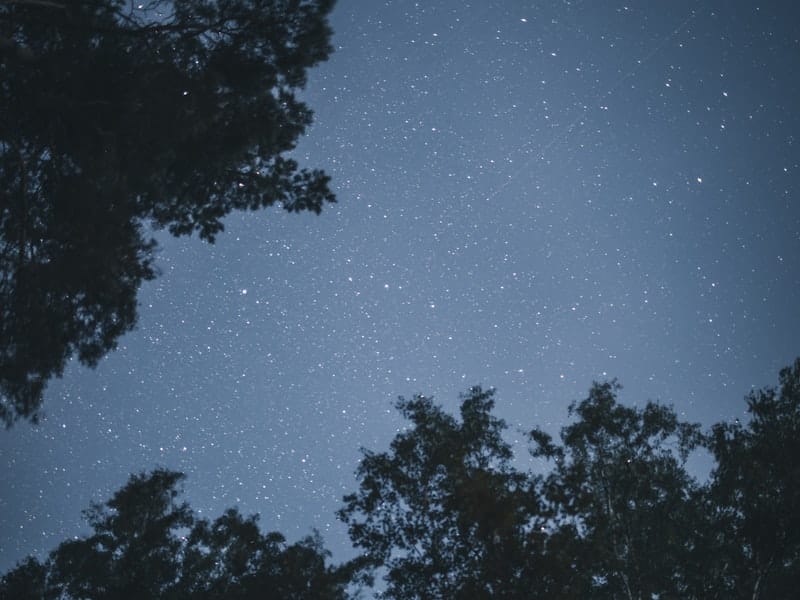 What do you think of when you envision a memorable life? Perhaps it’s faraway vacations, or professional accolades, dare-devil adventures, or being a member of a certain class of society?

We’re living in an age where shoppers value experiences over material items. With that in mind, one effective way to break through the constant noise of advertisements is to inspire people to feel awe.
While what inspires awe may be unique to each individual, there are proven tactics advertisers use to encourage viewers to reflect on the power of overcoming challenge and having memorable experiences. Here’s how it works:

Here are several campaigns that employed this technique and achieved long term success:
Visa, “Visa, It’s Everywhere You Want To Be”Visa launched the ‘It’s Everywhere You Want To Be” campaign in 1985, and it was so successful that the campaign title became one of the most longstanding brand slogans in recent history. 31 years later, Visa still showcases ads with the timeless slogan.This campaign showcases the fun of travel and seeing parts of the world outside your city, state and even country. It demonstrates the adventure, luxury and joys of getting out of town while tactically reminding the viewer that their payment system is accepted everywhere in the world – making travel just a little bit easier. The campaign targets anyone who values the experience of a vacation get-away, and most importantly, convinces them that their wildest dreams of adventure are much closer than they think!

Nike launched the “Just Do It” campaign in 1988 and one year later eclipsed their competitor Reebok with sky-high sales. The campaign resonated so well, that three decades later it’s slogan still makes Nike one of the most recognizable consumer-facing brands.

It initially celebrated athletes who overcame the challenges put in their way to become some of the most accomplished sportsmen and sportswomen of the time. As the campaign evolved, it swelled to include everyday people who faced the challenges of working out regularly, or competition. Inspiring people to conquer their inner demons using Nike’s state of the art sports equipment both inspired awe, and made Nike a household name. The celebration of struggle for all people created a connection between the everyday athlete and the idols they are so in awe of.

This game-changing campaign launched in May of 2006 and won Apple a 39% increase in overall sales by the end of the year. The campaign inarguably nailed the brand message.

The “Mac versus PC” campaign helped solidify Apple as the product that cool people use. It did so in this campaign by showing the difference between the experience of being a creative, versus the experience of being a traditional business professional. While the men in the ad reference computer functions, it is implied that the personalities of the men differ too. The PC user is out of touch and slightly neurotic, and the Mac user knows the ways of the world and is confident and relaxed. The campaign resonated with anyone who wanted to see themselves as cool, and a member of the creative class of working professionals. We were all in awe of the cool kids at school – this ad campaign invited you to become one of them!

How does your product, service or company create or build on awe in your target audience’s experience? How can your brand create an emotional response, a sense of relationship and be awe-worthy? This article brings us to the end of our 4 part series exploring the role of feeling in advertising. We’d love to help you utilize these invaluable tools for your business.